The King and Queen of Bertram

When Lincoln first told me about our latest project I have to admit I was pretty annoyed. We had just decided to launch Austin Flipsters and I really wanted us to focus on projects that were going to be aspirational for you- our loyal readers.

I wanted to do projects that were hip and cool. Projects that would showcase our vision for this platform and express our own personal aesthetic. You know modern, urban, industrial. Something with character in a rapidly appreciating areas like the city’s inner East Side.

Instead Lincoln bought this:

And it came with this:

Visions of Breaking Bad ran through my head. What do we do with those vats? Maybe we could turn it into a kombucha bottling facility as the property was located just outside downtown. Oh wait, did I fail to mention where the property was actually located?

Just a short 45 mile drive north and west to the delightful town of Bertram, TX. I know Chip and Joanna made Waco cool an all but I’m not sure we have enough ship lap on hand to put Bertram on the map. Not that country loving isn’t cool-it is- but we are the Austin Flipsters and this was just a little too far outside of Austin for my taste.

Nevertheless I put on my best Magnolia ball cap on and began to plan a fabulous modern farmhouse. Distressed wood floors, white cabinets with matte black granite counters, a classic white subway tile backsplash, chunky black hardware and ship lap galore (duh). Maybe I’d even throw some cute signs on the wall with folksy sayings written in chalk, something like “enter as strangers, leave as friends”. Can’t you see it?

I was really starting to get excited about the project when Lincoln pulled the proverbial seagrass rug out from underneath me. That’s when he told me we weren’t going to flip this project at all.

What?? We are the Austin FLIPSTERS not the Austin buy and holders. I mean come on.

It’s bad enough he bought this without consulting me but now I’m not even going to be able to do my design thing? I had moved from annoyed to aggravated.

Who is the buyer for this thing? Because of its location and because of the commercial building on the property I knew we were already committed to a very specific buyer. Usually we take a less than desirable property and we alter the layout and or the aesthetic to make it more marketable. I didn’t understand what the play was in Lincoln’s mind.

I’m going to let you in on a little secret of house flipping and real estate investing in general-you make money when you buy. And in order to get a house at a price that will make you money, in general, you are buying these properties off market. We do a lot of hunting and searching to find these properties.

The very best deals however are the ones that come to you. We do a LOT of marketing both online and through targeted mass mailings to try and increase the deals that come our way. When a deal comes to you, you don’t have to worry as much about competition with other buyers driving the price up to a point that no longer makes sense from an investment standpoint.

So on this project that’s what happened. The owner responded to one of our ads and we were able to snag this place at a price where we already had equity built in. And quite a bit of equity at that. I don’t want to spoil anything but check out our Youtube episode to see what ultimately happened with the Bertram project. I may or may not have had to eat some crow and we may or may not have become the king and queen of Bertram, TX. 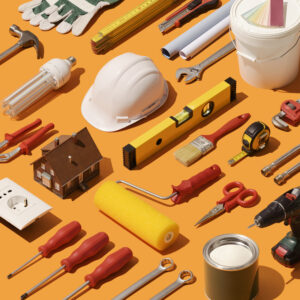 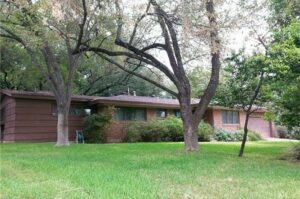 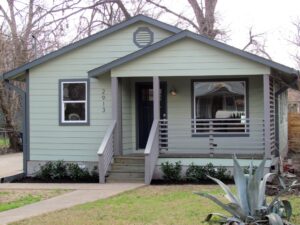 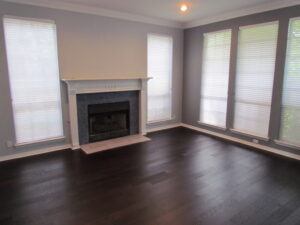 September 21, 2021
PrevPreviousStyle Profile: Sweet Split-Level
Next3 mistakes we made on our first flip and what we did to downplay them when it was time to sellNext